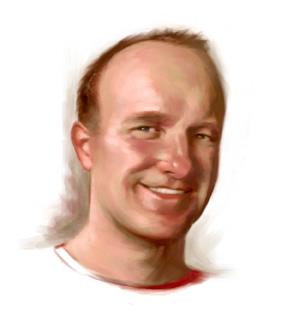 Clark began his career with 15 years as an Art Director/Creative Director for Advertising Agencies, producing over 100 commercials. This garnered him several awards, including a Silver Clio and a Best of Show for the dubious achievement of selling sugar to children. However, this was a great diving board for his continued love for picture storytelling.  And has launched him into a busy life of character design, illustration, portraits as well as storyboarding.